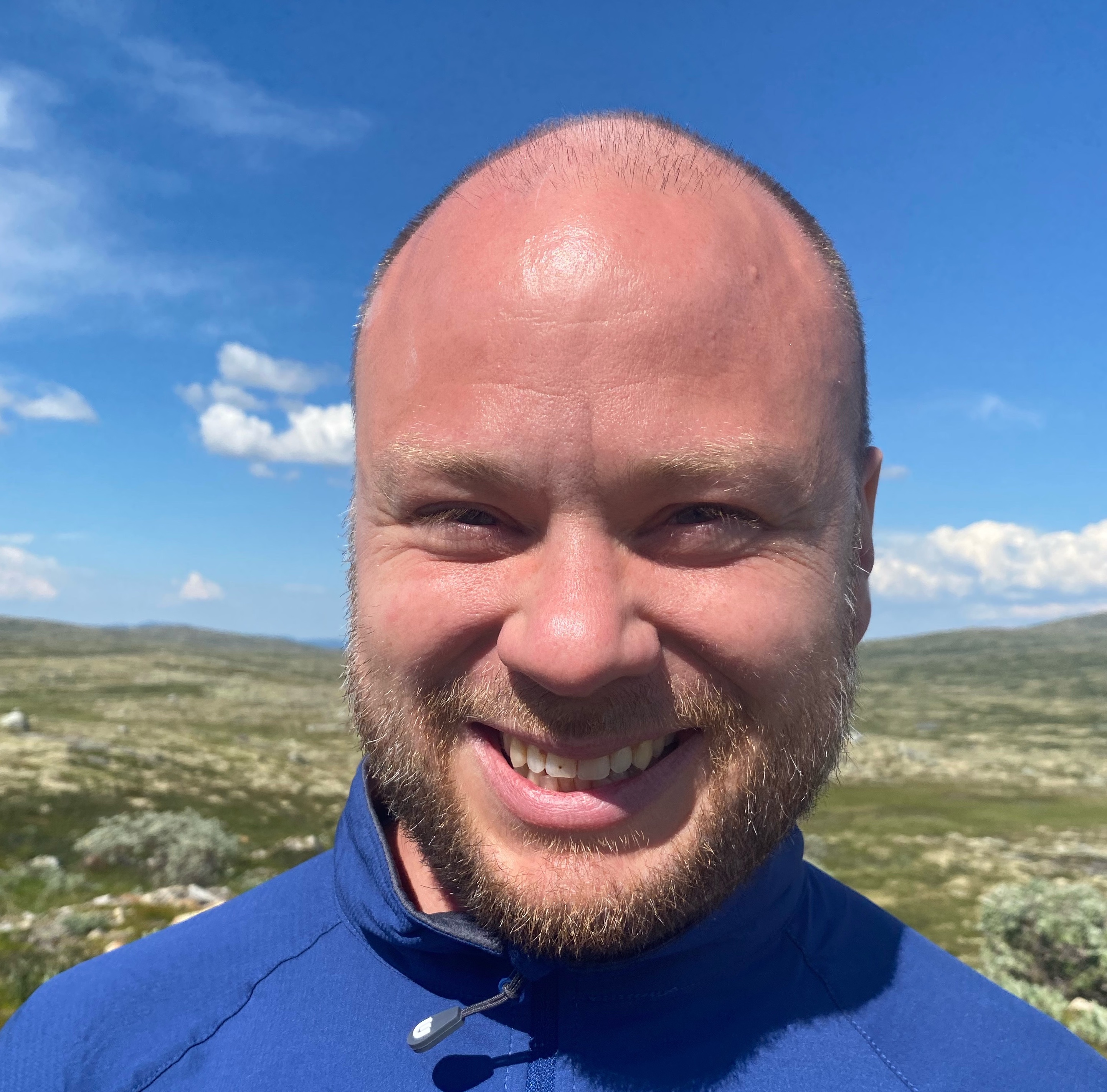 The latest addition to the Vespa CLI is the test command, which makes it easy to develop and run basic HTTP tests, expressed in JSON format. Like the document and query commands, endpoint discovery and authentication are handled by the CLI, leaving developers free to focus on the tests themselves.

Basic HTTP tests are also supported by the CD framework of Vespa Cloud, allowing applications to be safely, and easily, deployed to production.

To get started with Vespa’s basic HTTP tests: