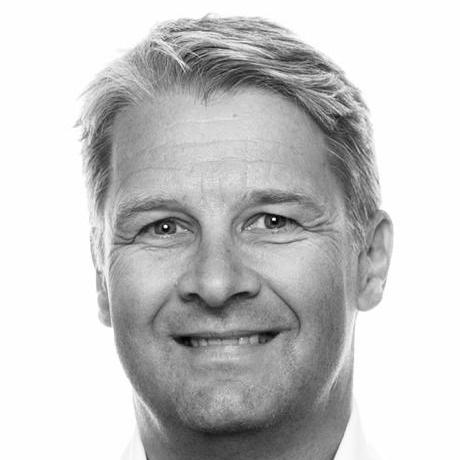 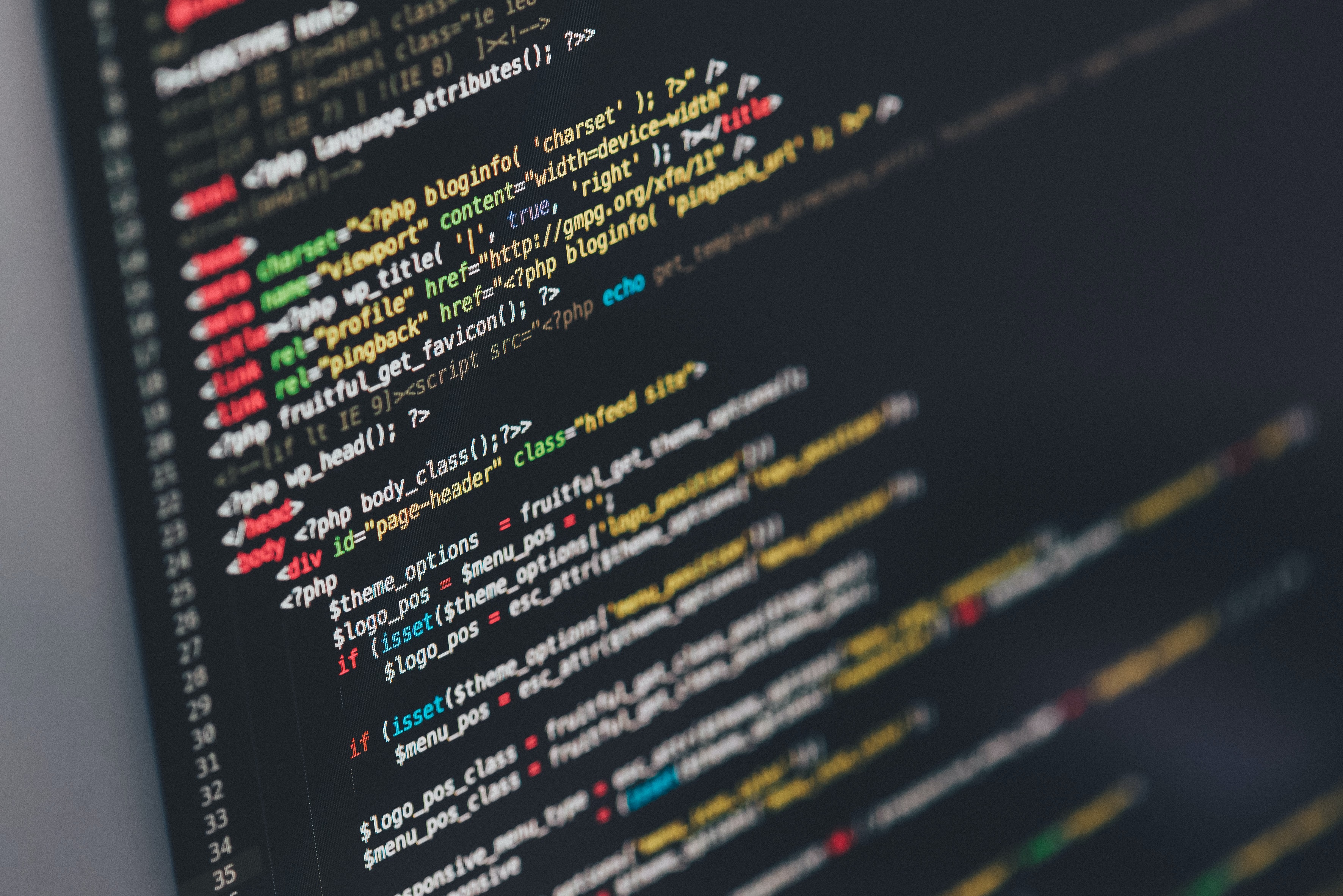 Photo by Ilya Pavlov on Unsplash

In the September updates, we mentioned ONNX runtime integration and feeding improvements.

When deploying, application changes are live reloaded into the running JVM. New code requires JVM JIT compilation, which temporarily loads the container and causes increased query latencies for a second or two. Many parallel threads aggravate this problem. Vespa now has a dedicated container thread pool for feeding. Compared to the previous default of a fixed size with 500 threads, it now defaults to 2x logical CPUs. This both improves feed throughput and reduces latency impact during deployments.

Visibility-delay for feeding no more

Visibility-delay was used to batch writes for increased write throughput. With the recent optimizations, there is no gain in batching writes, now it is as fast without it, the batch code is hence removed. Visibility-delay is still working for queries, with a short cache with max 1 second TTL. Vespa Team recommends stop using this feature, as there is no longer an advantage to have this delay.