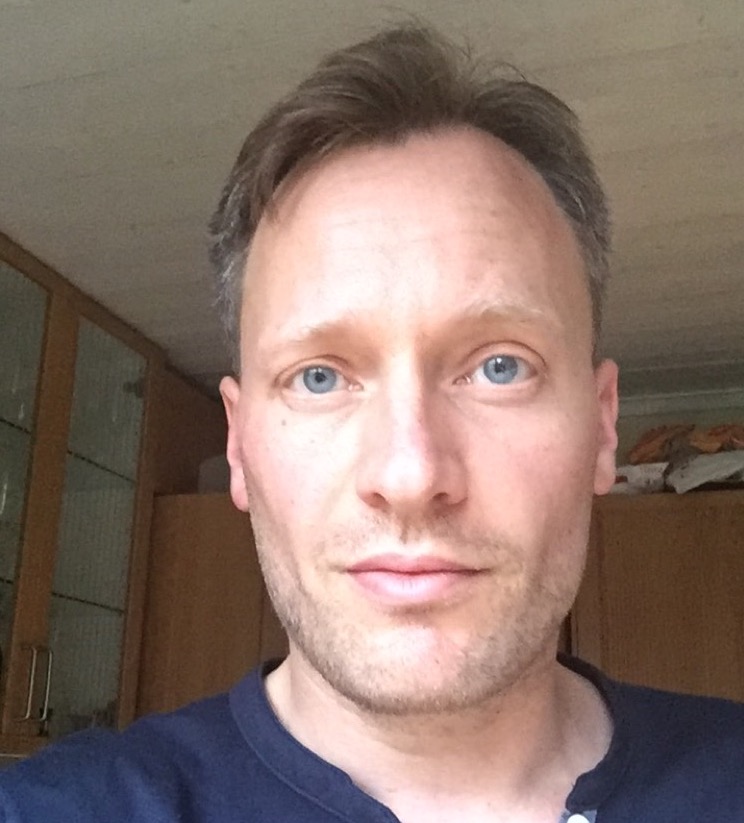 When you’re reading this Vespa 8 - the next major version of Vespa.ai - is available for production use both as open source and on Vespa Cloud. A big deal! Or is it?

Back before continuous deployment and semantic versioning, major releases used to mark the release of big new features, and people might spend years adapting to all kinds of incompatible changes, almost like moving to an entirely new product. A major drain on efficiency on both users and developers of the released software.

And since the delta between Vespa 7 and 8 is so small, we expect everybody to switch to it rapidly - 3 months max, and we’ll not release any further Vespa 7 minor versions (barring critical security issues).

What should you do now?

Make sure your application deploys on Vespa 7 without any warnings about using deprecated features. If you have Java code, make sure it compiles without deprecation warnings. Go through the list of changes in the Vespa 8 release notes, and Vespa Cloud 8 release notes if relevant, and for each decide if it affects you and how to handle it. This should all take less than an hour.

When you have done this you are ready to build and deploy your application for Vespa 8. If you are on Vespa Cloud set major-version='8' in the deployment.xml file, rebuild and deploy. If you are running Vespa yourself, follow the normal upgrade procedure, but in addition switch to CentOS Stream 8 on each node as you upgrade.

That’s it! Once on Vespa 8 you’ll be back to receiving a steady stream of new features and improvements which you’ll be able to make use of right away, as we maintain compatibility between each minor release.