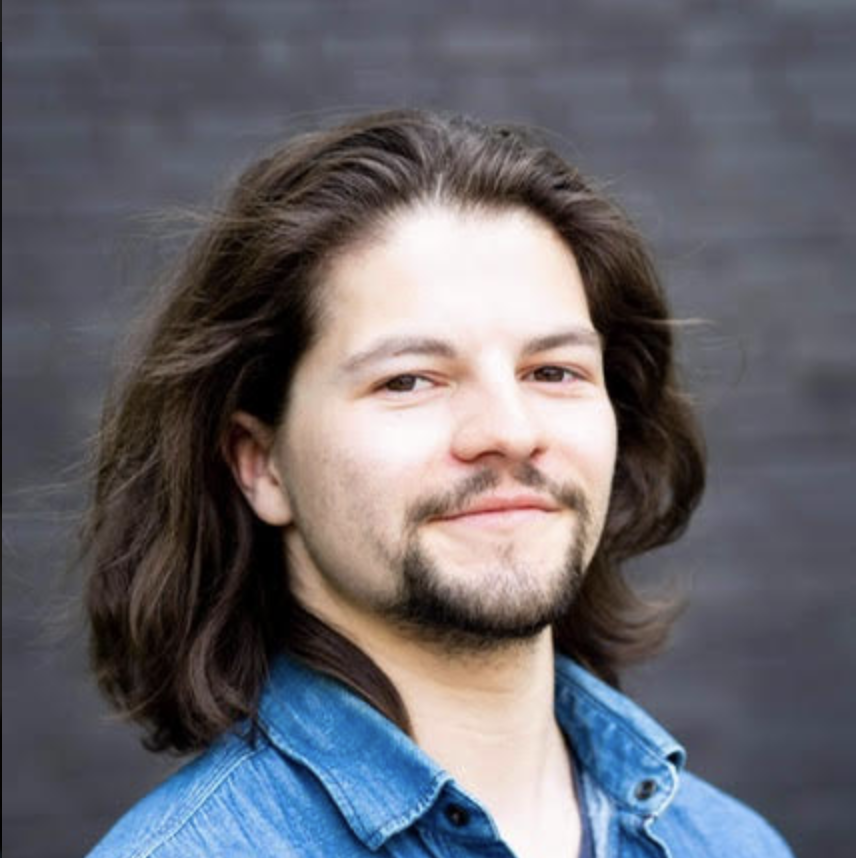 Mathias Chunnoo
Intern I, Summer of 2021 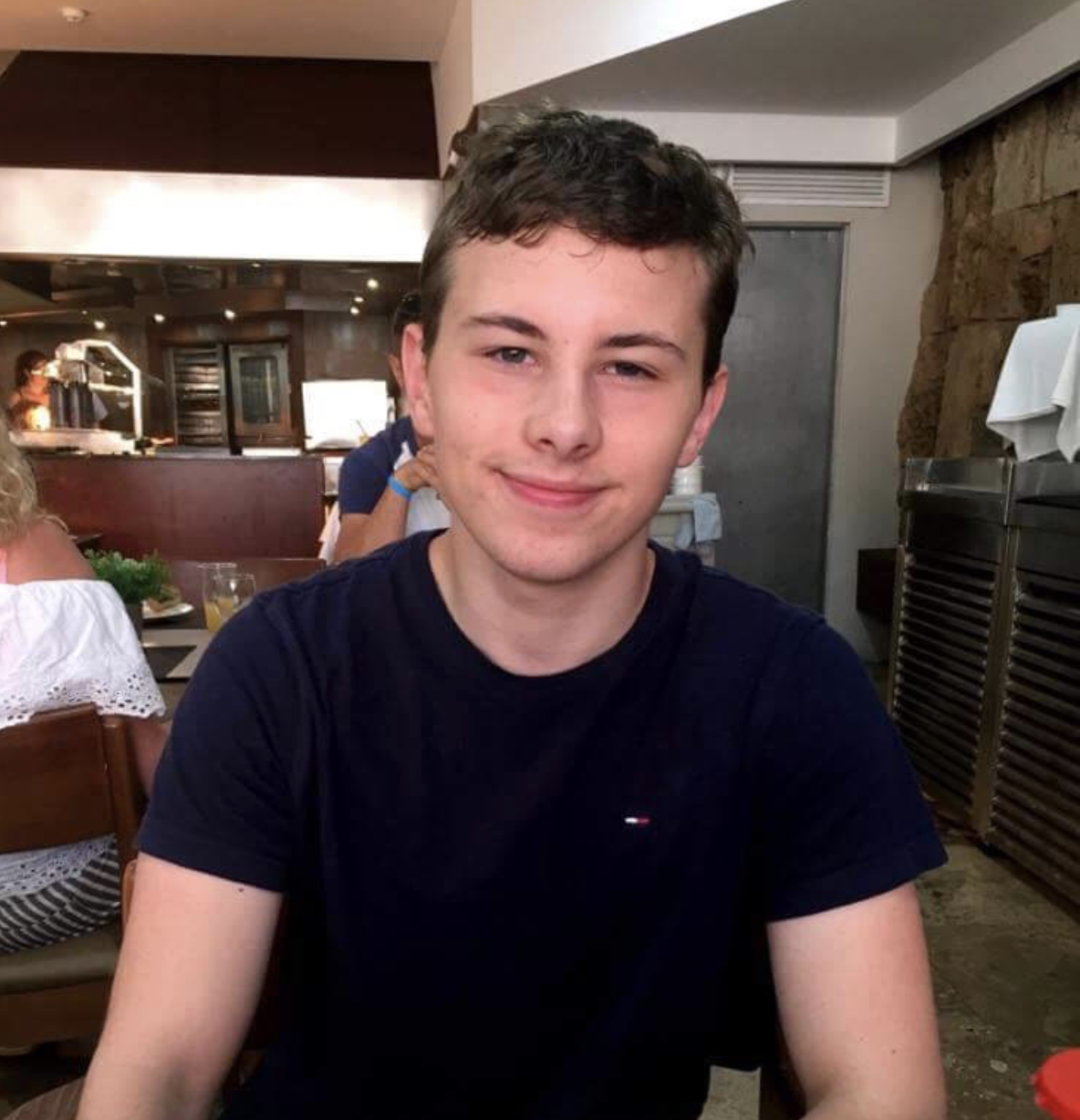 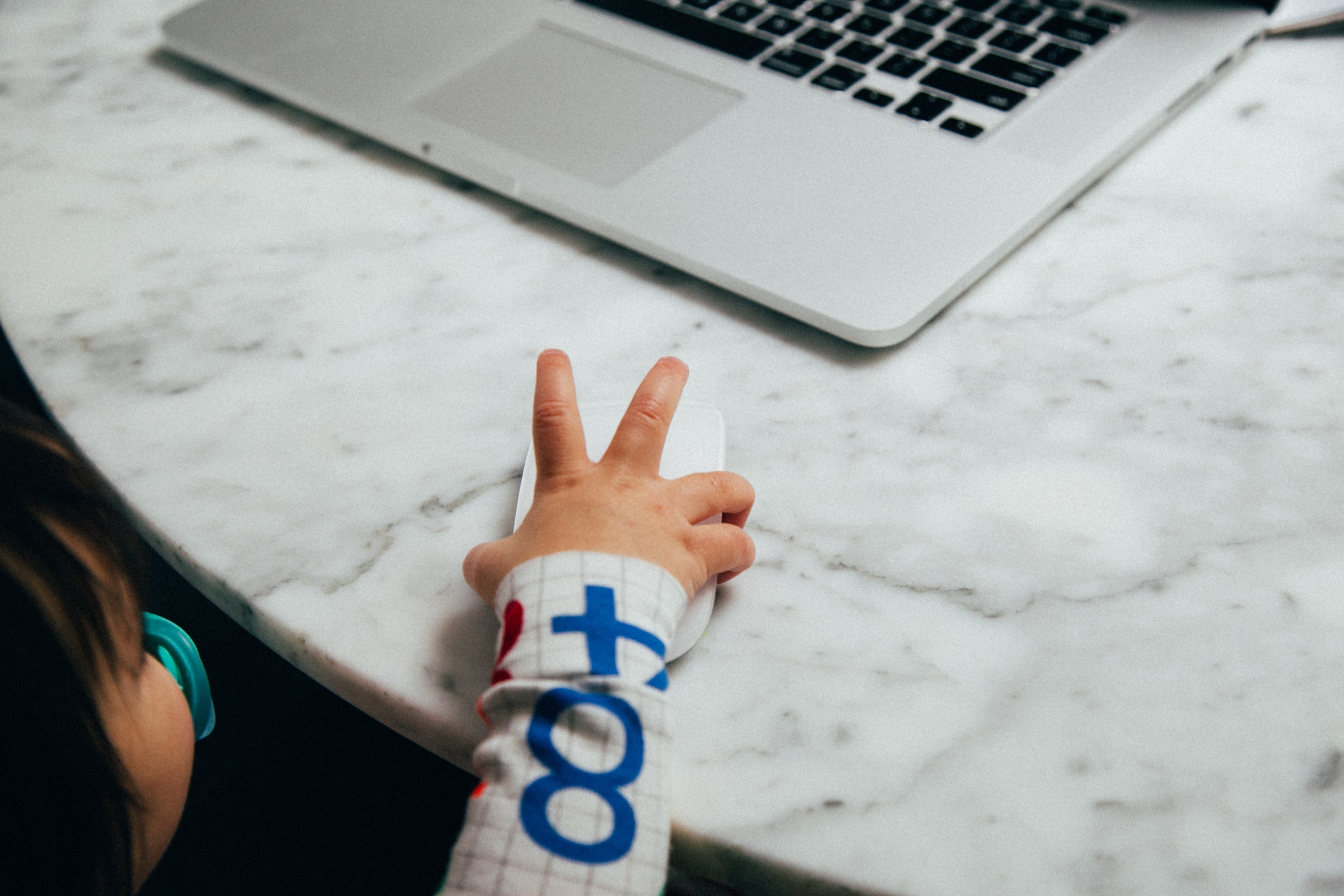 Photo by Charles Deluvio on Unsplash

Over the course of the summer we the interns have gotten to explore the Vespa engine and the workings of the company. At the start of our internship we got an introduction to the company and the tools that the they used. To get familiar with the vespa engine we went through the getting started tutorial, where we made a news recommendation system.

During our internship we got to work on many different things, but our two main projects were to use Vespa to implement two sample applications for searching through the Vespa documentation. These two sample apps were named search-as-you-type and search-suggestions.

The search-as-you-type application aims to implement an interface where results are displayed live while the user is typing in the search bar. This requires the search to both generate hits on incomplete words and to retrieve these hits as close to instantly as possible. A substring search would fit the need for incomplete word searches, however for large corpora, this would not meet the performance requirement. Our solution instead uses n-grams (groups of n characters) to simulate a substring-like search. The idea is to search for n-grams and rank the hits where the n-grams are bunched up together higher than the hits where the n-grams are spread throughout the document. After trying various configurations we found that 3-grams in combination with Vespas nativeRank fit our needs very well. In addition we combined this with index search such that if the search string consists of complete words the indexed search hits would rank higher than the n-gram search hits.

The idea behind the search-suggestion application is to suggest possible search terms to the user before they have typed out their whole query. In our implementation these suggestions comes either from the document texts the users are searching through or from previous searches performed by other users.

The first iteration of the search-suggestion application fed new search terms by “put”, which thus resulted in storing multiples of the same terms. To calculate relevance and single out terms, the generated hits where grouped and counted. This was not a scalable solution as more data for the same search terms would result in a linear increase in both storage space and process time for each query. To solve this we switched to feeding by “update”. In other words, adding unseen terms and incrementing their “query_count” variable when processing previously seen terms.

Since we were going to use queries written by users as suggestions, we had to implement some form of moderation as to what could be suggested. To solve this problem we made a list of allowed terms and used a document processor to filter out any documents that contained terms not in the list. We chose to generate the allowed-list by listing every word used in the document text. This made it so that all relevant terms could be suggested, and things that could be seen as offensive or otherwise irrelevant would not come up as suggestions, as they was not contained in the document text and thus would be blocked by the document processor and not fed.

Like we did with the search-as-you-type application, we incorporated a static web page java server into the Vespa application and wrote some javascript for querying suggestions on every input and showing these suggestions in a dropdown under the search bar.

We also took the two sample applications we made and integrated them in to an already existing sample application vespa-documentation-search which is deployed on to Vespa Cloud. As of now this deployment is also used for search suggestion on the Vespa documentation sites in the search bar.

One of the goals of the search-suggestion application was to favor searches that where previously searched for. To accomplish this we decided to create a AWS Lambda function which would read query logs and feed search term from these back into the Vespa application. The reason for this was that the query logs where stored in AWS S3 buckets and that this would make it possible to continuously trigger the Lambda function and process future query logs. The biggest problem we faced when writing this Lambda function was decompressing the logs. Vespa stores its query logs compressed with zstd-compression and finding a zstd-library usable in a AWS Lambda context was not straight forward. Initially a lot of time was spent learning AWS SAM and deploying a docker image to the Lambda function, as this would let us use native C++ libraries in the Lambda. However, we later found a library which compiled to web assembly and would let us decompress filed with just a Node.js Lambda function.

While working on the main projects, we also got to work on other smaller side projects. One of these side projects was to implement a visualization view of proton’s memory usage. This view was created using react and incorporated into the Vespa Console. We also got to work with Vespa’s performance tests and moved some of the private performance tests over to the public opensource repository by changing the document sets so that they did not use private or sensitive data.

The experience at Vespa

At the start of the internship it felt a bit daunting to make our own sample applications, given that the vespa engine was something completely new to us. Even after the getting started tutorial many things were still unclear, but as we started working on the sample applications, more and more things became clearer as we had to dive in to the documentation and previously written code to be able to make the applications from scratch.

Since there is so much you can do with Vespa it was hard at times to find the answers to our questions in the documentation. Not necessarily because it did not exist, but because we did not know what to search for to find the right documents. This led to us some times using Vespas public github-repositories to find answers to our questions. Even though we some times did not find the answers we were looking for, we never felt lost as there were always someone ready to help us out when we got stuck.

During our internship at Vespa we got to learn a lot about the vespa search engine and information retrieval in general. We have especially learned some different methods of doing search with incomplete queries and query processing. We have also gotten a feel for how it is to work in a software company through daily stand-ups and presentations of our projects.

Working here have given us insight into the workflow and github etiquette of a software company. The internship has given us experience with working in a team of developers and how to collaborate through github effectively. We have touched upon various technologies from writing user interfaces in React to writing performance tests in Ruby. We have also gotten to work with and learn about important platforms and services like Amazon Web Service and Docker, which is commonly used in companies but not taught in schools.

Even after the internship there are still many things that we have not touched upon or learned about, and we wish we could explore more. To go deeper in to the lower levels of the code and the working of Vespa, and to learn more about search from the experienced people working at Vespa. We grew attached to the projects we worked on and wished we had more time to fine tune, and improve them to get an even better search in the Vespa documentation.

We really enjoyed our stay here, with a nice staff who have an incredible expertise regarding search and information retrieval, from whom we have learned a lot. The experience at Vespa has been really pleasant and educational, and is some thing that has and will benefit us in the future.